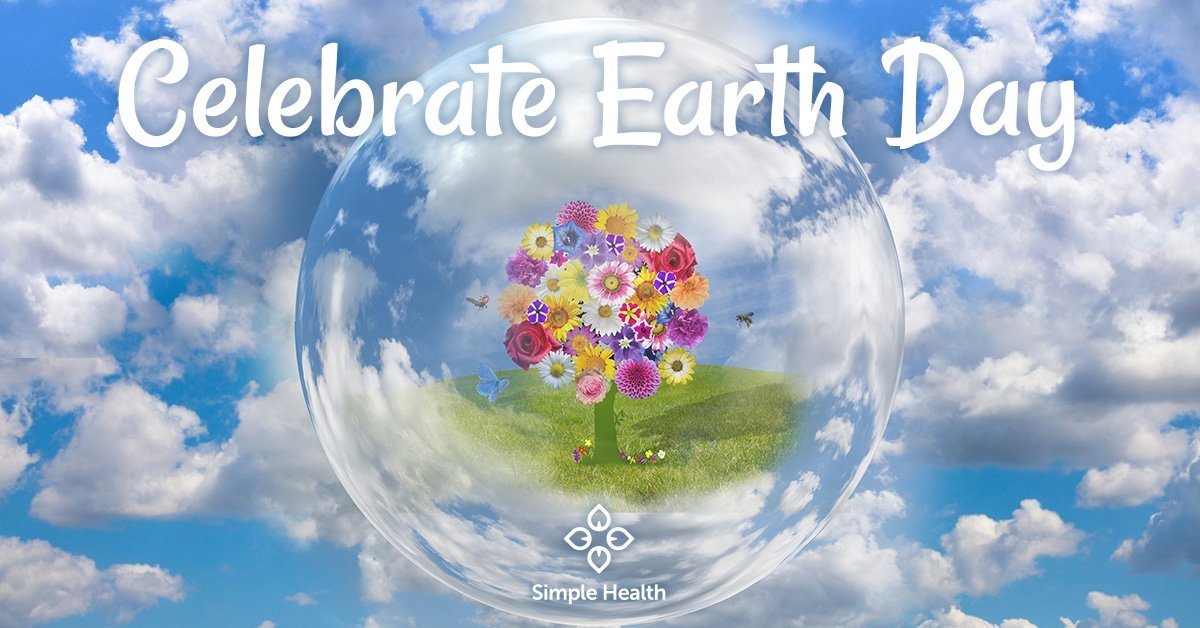 8 Ways to Reduce Your Carbon and Ecological Footprints

Up until the 1960s, there was no real public dialogue about environmental issues.  There were few concerns about the massive amounts of fuel being used in cars with V8 engine, toxins that were seeping into our waters, or the chemical smoke and sludge spewing from our factories.  That all changed in 1962, with Rachel Carson’s publication of Silent Spring.  The book, which went on to become a New York Times Bestseller and has sold over 2 million copies, focused on the effects of the pesticide DDT.

Carson showed that DDT was seeping into rivers and streams, ingested and absorbed by both animals and humans, and becoming part of the food chain from crops that had been sprayed.  She was able to link DDT to cancer, genetic abnormalities, and the reduction or elimination of certain species of animals.  For the first time, Americans took notice and began to think about how human progress impacted the earth, and ultimately themselves, and the modern environmental movement was born.

Following the public awareness and success of Silent Spring, Gaylord Nelson, a U.S. senator from Wisconsin, founded Earth Day in 1970 after seeing the devastating consequences of a huge oil spill in Santa Barbara, California.  Within a few years, his efforts led to the creation of the Environmental Protection Agency, and the passage of the Clean Air, Clean Water, and Endangered Species Acts.  The timing of this movement coincided with the energy of those protesting the Vietnam War, and people joined the new movement in force.

While there are hundreds of environmental issues to be concerned about, there are two that are individualized in a way that allows us to see our own impact on the planet.  A Carbon Footprint is an estimate of how much a person’s yearly use of fossil fuels impacts the environment.  This calculation is part of a broader calculation, called the Ecological Footprint, which compares the total resources consumed and wasted with the amount of land and water needed to replace those resources.  To measure your Ecological Footprint, visit http://www.earthday.org/ to take an individualized quiz.

In an effort to help you consider ways to be a bit “greener,” and to reduce your Carbon and Ecological Footprints, we thought it would be a good idea to repeat some of the suggestions we provided last month on International Earth Day.

Since the environmental movement began, its focus has expanded and become more complex.  Ranging from recycling, use of oil, air pollution, climate change, genetic engineering, land degradation, clean energy, and hundreds of other topics, the movement continues to grow and change.  Clearly there is much to do, and environmentalists often face roadblocks due to politics, lack of awareness, and the need for funding.  While the amount of change needed to sustain and revitalize our planet is huge, each of us can take small steps every day to make a difference.

We will wrap up the month of April and take a look at how planting with organic seeds can promote better health and eliminate your exposure to pesticides.